Victorian Attitude in Regards to Slavery 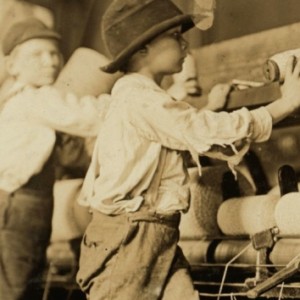