Archaeologists Team Up With Moles 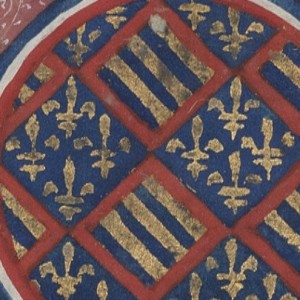