What is Lost on the Cahulawassee: Psychological Consequences in Deliverance 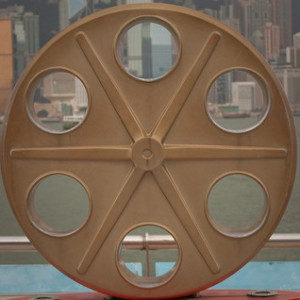